Atherosclerosis is a condition in which fatty material builds up along the walls of the arteries. Eventually, this build-up leads to hardening and narrowing of the arteries. It is a silent and progressive disease which blocks the arteries over time. It is this blockage that is responsible for the majority of strokes, heart attacks and peripheral vascular disease.

The atheromatous plaque is made up of 3 components:
(i) The atheroma: this is a soft, yellowish material found in the centre of the plaque.
(ii) The underlying areas of cholesterol crystals.
(iii) A layer of calcification 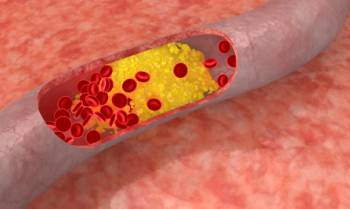 Atherosclerosis begins when high blood pressures, smoking and high cholesterol levels damage the endothelial layer of blood vessels. It occurs insidiously, without you even knowing it. The cholesterol plague gets larger over time, eventually reducing blood flow in the arteries. This is what causes the pain of angina (chest pain due to poor coronary artery blood flow) and vascular claudication (pain in the legs after a period of walking due to reduced blood supply to the lower limb muscles).

Another common scenario is when the soft atheromatous plaque suddenly ruptures. This results in a thrombus (blood clot) formation which rapidly blocks the affected vessel, leading to death of the tissues supplied by it. This is what usually happens in a heart attack or stroke.

Atherosclerosis has been found to affect many organ systems, including the heart, brain, intestines, kidneys, and limbs. Atherosclerosis is also sometimes associated with the weakening of the walls of arteries, leading to the formation of aneurysms.

What are the Risk Factors for Atherosclerosis?

What are the Symptoms of Atherosclerosis?

Atherosclerosis can be present for many years without causing any symptoms, surfacing typically in middle aged individuals and in the elderly. The kind of symptoms experienced really depend on the location of the blocked arteries.

Your doctor may suspect that you have atherosclerosis based on your symptoms and risk factors.

Some of the following tests may be done to make the diagnosis:

Once atheromatous plaques have formed, they are generally there to stay. Medication and lifestyle changes will generally help prevent the plaques from getting larger. Occasionally, the plaques may regress slightly. The goal of atherosclerosis treatment is to restore as much blood flow as possible to the affected areas. 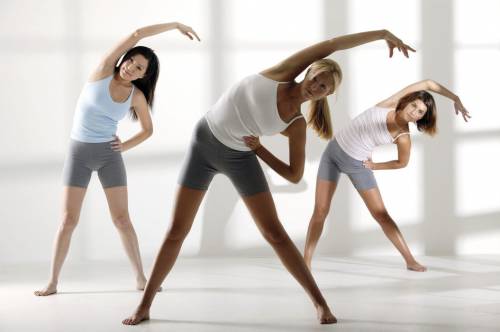 • Taking regular medication to control blood pressure if required.
• Medication to lower cholesterol and triglyceride levels if required. Statins are the most widely prescribed drugs used to achieve this, consistently showing reduced atherosclerotic disease complications and reduced mortality due to atherosclerosis-related diseases.
• Taking medication to normalize glucose levels in those who are diabetic.
• Aspirin has an anti-platelet effect, and is used long-term to help prevent heart attacks, strokes and blood clot formation in people at increased risk for developing blood clots.

1. Balloon Angioplasty:
In angiography, a thin catheter is inserted into a large blood vessel in the groin region, and passed up into the blocked artery. A radio-opaque contrast is injected, and X-ray based techniques are used to see if there is any blockage in the lumen of the vessel.

In balloon angioplasty, which typically follows angiography, a balloon-tipped catheter is used to open up blocked or narrowed arteries. A balloon is inflated, and this physically opens up the lumen of the blocked artery, thereby improving blood flow.

2. Stenting:
Balloon angioplasty often causes some damage to the walls of the artery. This damage stimulates proliferation of the vessel endothelium and re-stenosis of the affected artery with fibrous tissue.

As such, stents are often inserted in the artery to keep the lumen open after successful balloon dilatation. Some stents are impregnated with medication to prevent proliferation of the injured endothelium.